Our club has a relatively small membership but is very friendly. We welcome new members whether they are beginners or experienced bowlers.

Our goal is to ensure that the whole community has access to the game of bowls for fun, gentle exercise and healthy competition. We aim to increase our membership numbers to a point where we can convert our old grass green to a modern synthetic green to complement our newly installed synthetic green and run several teams.

To ensure we maintain our reputation as a Community Club with access to all we have a portable ramp which can be used not just by wheelchairs but also by anyone perhaps not quite as mobile as others.

The club will continue to support diversity and equal opportunity.

The annual 100 up championship started in July 2019  and has got to be the longest tournament ever to be be completed in the history of the club. Rounds were completed sporadically  as covid restrictions allowed and the finals were eventually held in December .

Congratulations  to David Ockwell the new 100 up champion and Ian MacGregor, runner up in a closely fought game. 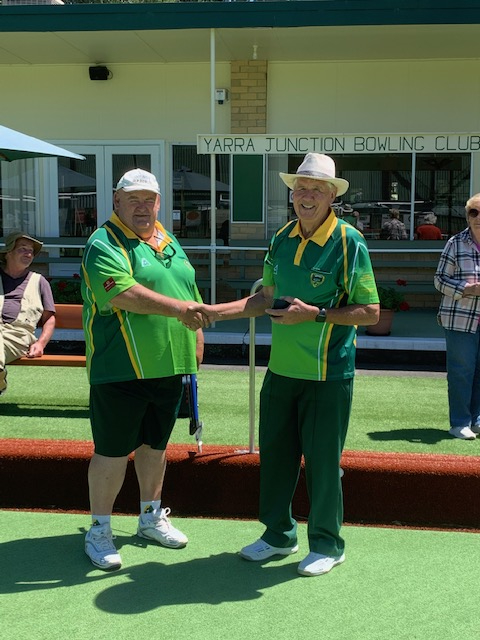 BAREFOOT BOWLS IS BACK

Every Friday For 5 weeks from 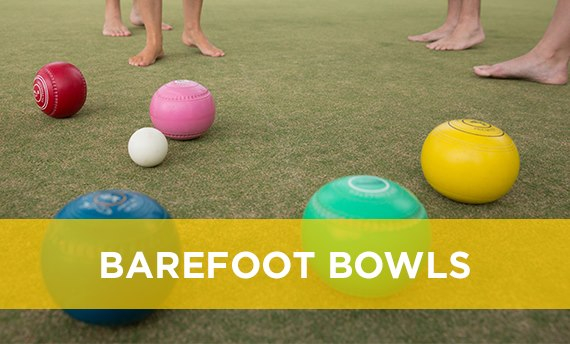 Every Friday from 15th January at 6.30pm

This Girl Can Event 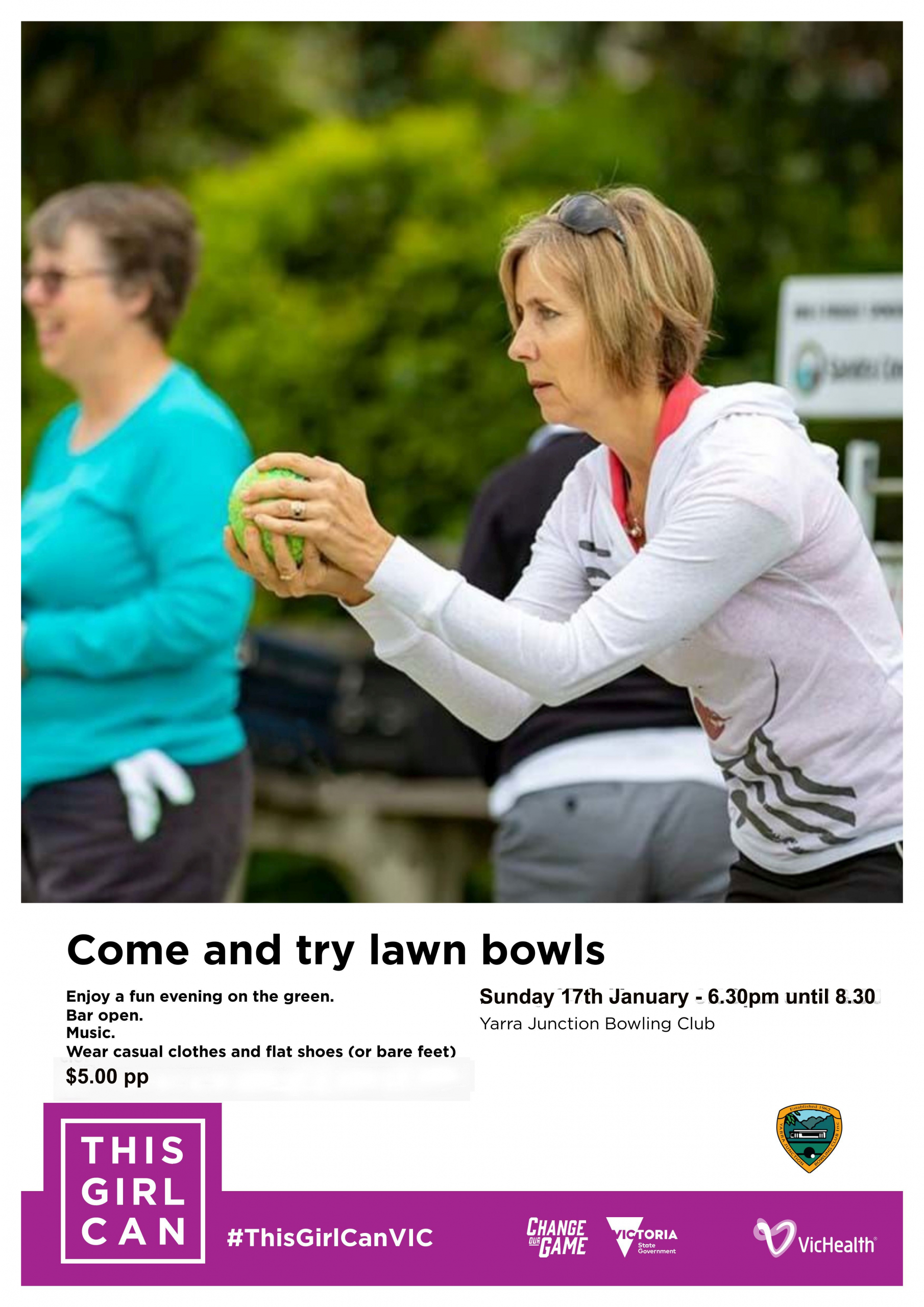