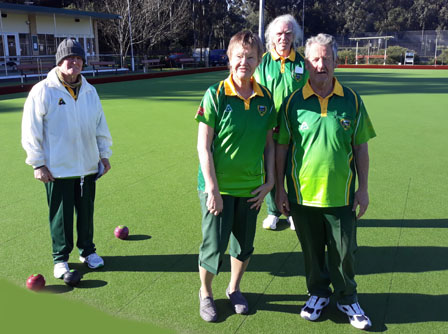 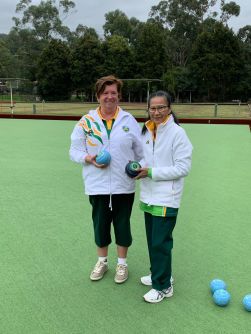 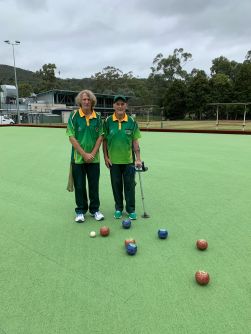 Congratulations to Peter who is our new Men’s Singles Champion. He defeated Nic, who had to retire after just four ends due to ill health, in the final.

The Women’s Competition has been CANCELLED due to the low number of entrants and ill health.